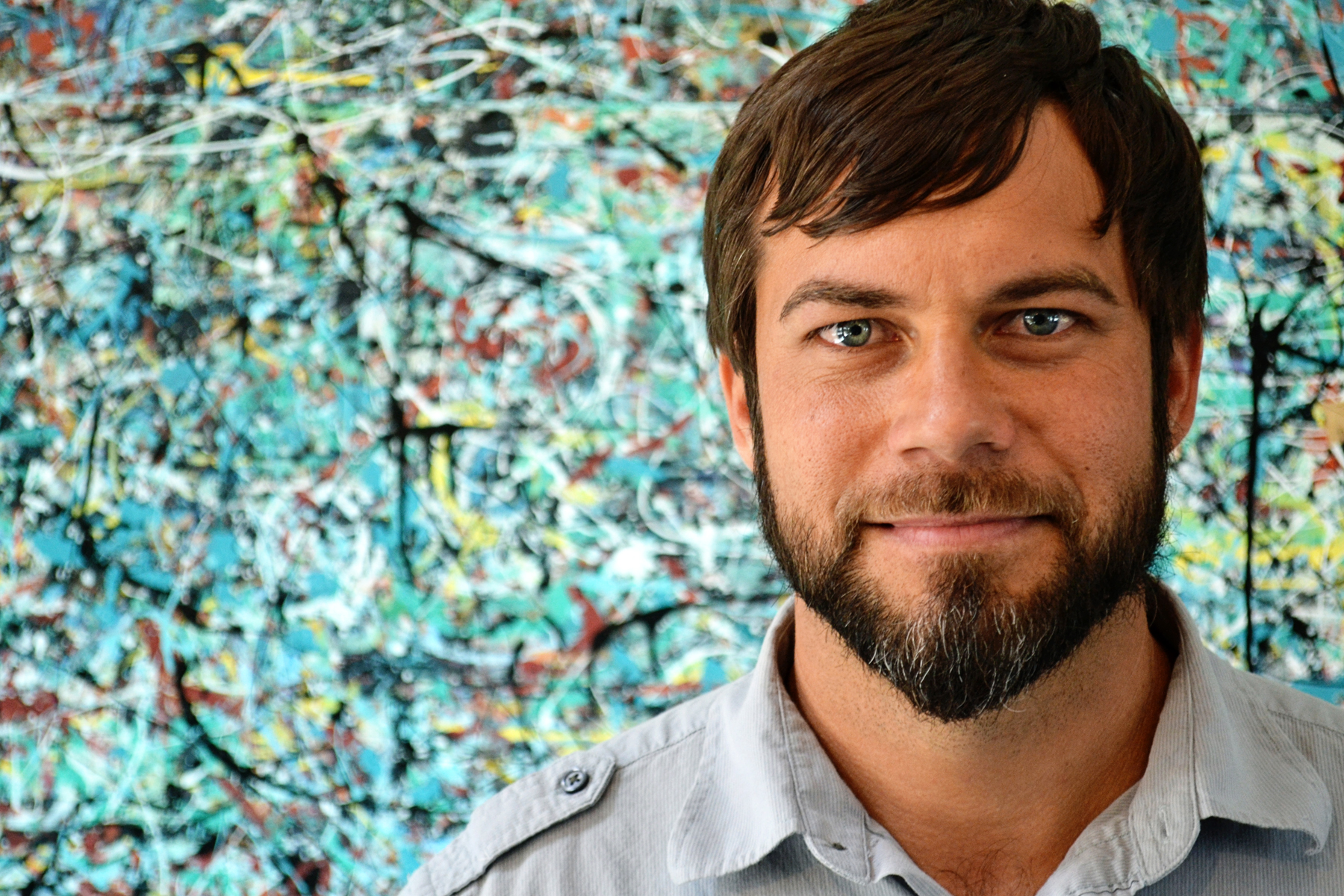 Andy Saczynski is a mixed media artist specializing in assemblage art. He primarily works with acrylic, found objects, recycled musical instruments, reclaimed wood, and repurposed materials. He doesn’t go looking for these items, but somehow they always find him. His parents have been collecting antiques his entire life and because of this creative influence, Andy has been developing ideas for years. He also finds his artistic inspiration through music and in Florida’s landscape and wildlife.

When Andy first started using reclaimed, repurposed, and recycled materials, it was out of necessity. He was trying to reduce his cost, since canvas and paint can be expensive. However, as he developed his technique, Andy discovered parallels between his work and people. Most of us go through seasons of growth, trying to discover who we are and life’s meaning. Through his work, Andy illustrates that things and people have something in common. Hope can be found in new paths and second chances.

Andy and his wife have called Florida’s Emerald Coast home since childhood. They married in 1999, and have five children. In his free time, Andy enjoys surfing, skateboarding, and collecting junk. 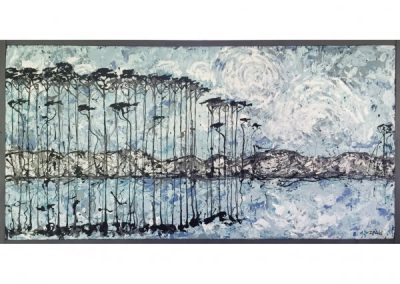 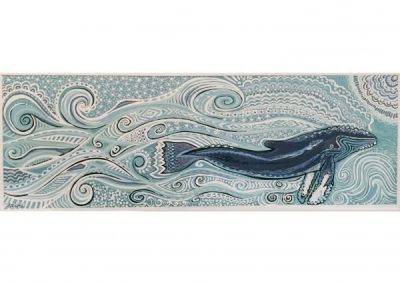 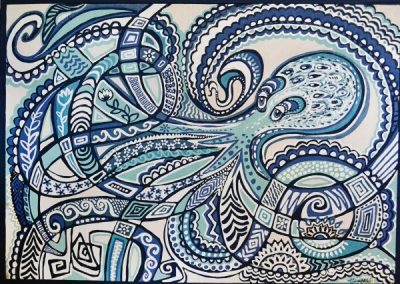 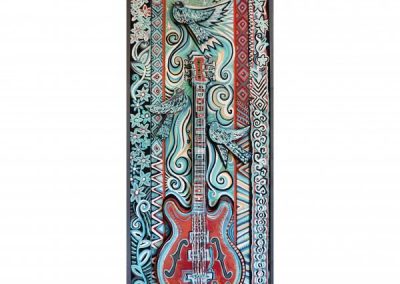 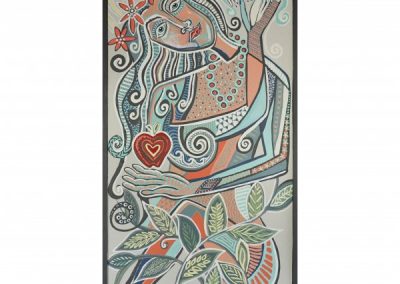 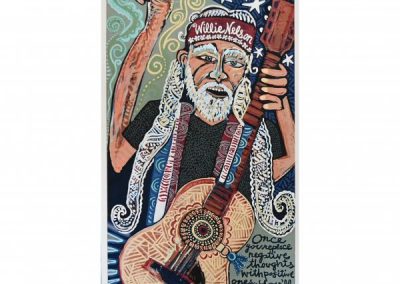 You can find Andy’s work at:

2013 South Walton Artist of the Year