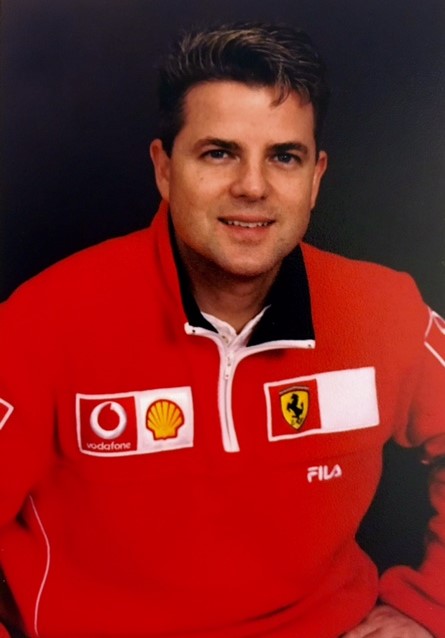 He was raised and educated in South Africa. Finding his interest in art at a young age, he later attended ABM, the Johannesburg School of Art, there he was able to nurture his interest and skills in Perspective drawing, Painting, Mixed Media and Sculpture. After immigrating to the States, he attended the Fashion and Arts Institute in Dallas, TX. Since then starting his career in the publishing business, his work, Originals, Lithographs, and prints have been distributed internationally, in Europe, Scandinavia, Japan, Australia and North America. With a wide scope of talent and abilities, he stepped into a Director’s position at an early age in the Gift Industry, designing, and developing consumer goods in the South Pacific Rim. He has run his own international trading company for many years and worked and consulted in many related industries. From Industrial Design in laminates in Europe and Golf and Sports and Fitness industry, it has been a career in a wide scope of design and product development work.  His recent work “Golden Girl”, “Day Dream”, “Impact”, “Attraction”, and “Pink Blossom” have been featured on Netflix “Grace and Frankie” Season 4 filming;  his “Octopus Decorative Bowl” design is featured on HFN Magazine and his “The Splash” is featured on Home Accents Today magazine.  He has many interests, racing and diving are some of his most favorite activities, and this is expressed in many of his fine art paintings. 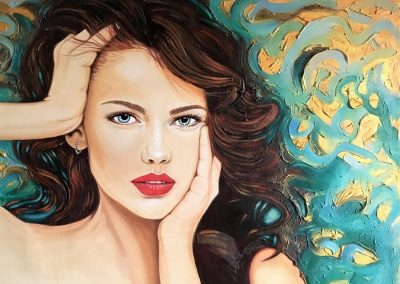 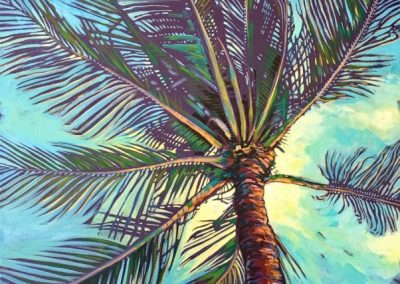 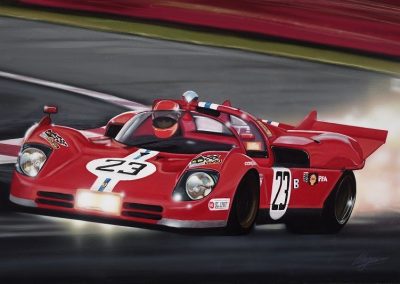 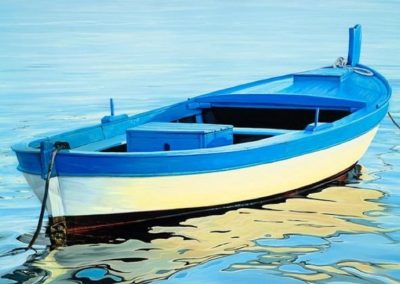 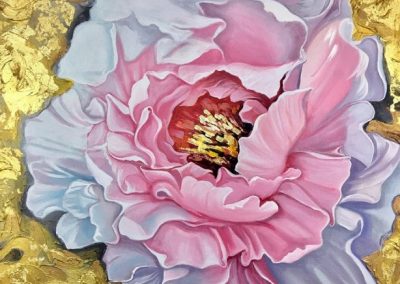 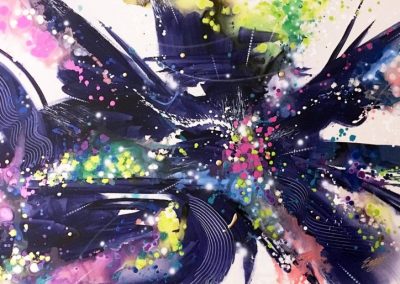 You can find Clint’s work at: