Bett Appel is an artist who has lived and created artwork in various parts of America. After graduating from Michigan State University in East Lansing, she moved to Huntsville, Alabama where she began painting in oils.

Bett’s life journey carried her to many new places over the following 20 years. She enjoyed life in California, New York, Washington, the Twin Cities as well as her home state of Michigan. During these years she continued painting with oils but sought professional instruction which introduced her to other paint mediums. She has studied under local artists Susan Lucas, Melody Bogle, June Holm, Dorothy Starbuck and Donnelle Clark as well as Ken Wallin, Sea Island Georgia, Margaret Dyer, Atlanta, Georgia, and Andrew Orr, Vermont.

When Bett arrived in Santa Rosa Beach some 17 years ago she began growing and evolving as an artist. She experimented with pastels, watercolor and acrylics. Ultimately, she found the most pleasure when working with acrylics which allowed her the the ability to utilize an impasto style as she paints on canvas, paper and gesso board.

Bett’s artwork has been on display in art galleries in Minocqua, and Rhinelander, Wisconsin and is currently on display in a gallery in Chicago, Illinois. She also has displayed exhibits at several local galleries and shops as well as our Walton County Coastal Library here in Santa Rosa Beach.

Published art work of this artist may be found in the #518 Issue of Bewildering Stories, by author Rebecca Lu Kiernan “Seven Signs You Might Be a Poets Muse,” “A Woman of Few Illusions”, artwork by Bett Appel in collaboration with Rebecca Lu Kiernan.

Other published art may be found in the Off Course Literary Journal, Issue 51, poems “What to Do When Hell Breaks Loose” in collaboration with Rebecca Lu Kiernan. Also, in the Jan. 2013 Issue of Ygdrasil (a Canadian online magazine). 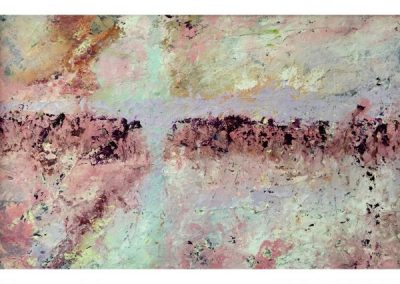 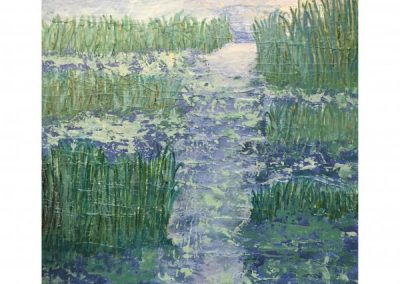 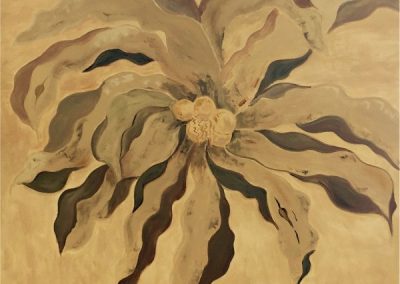 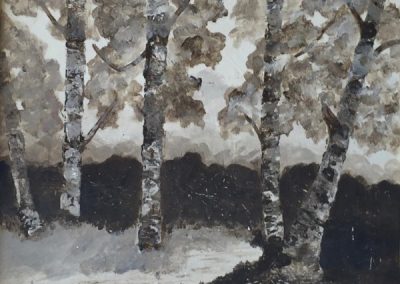 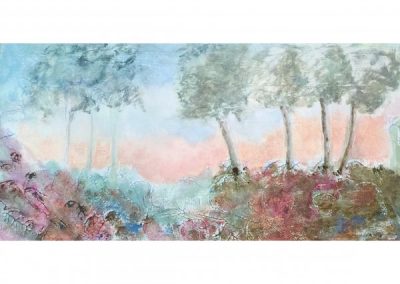 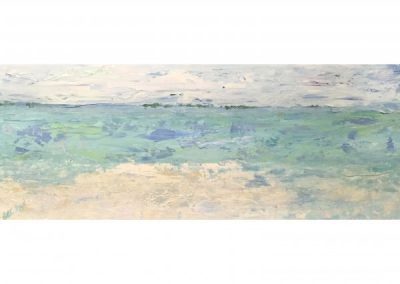 Women’s Art Network in the Panhandle