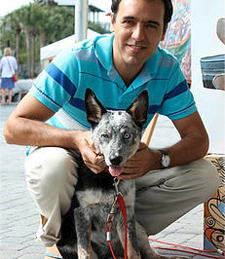 Juan Francisco Adaro is a artist of all visual media, however, he is most well know as a painter whose signature painting style is the utilization of oil, watercolor, industrial paint, gesso, and acrylic in a chaotic freestyle form.

Francisco was born in 1978 in Buenos Aires, Argentina. His passion for art began when he was old enough to pick up a pencil. As a teenager he used to drive around in his mobile gallery, which consisted of an old motorcycle with a ladder strapped to it’s side and some baskets with his painting supplies and paint murals in the streets or draw and sell single line drawings to tourists. “The mobile gallery made it convenient to escape the police and allowed me the freedom to paint anywhere.”

His passion and talent was quickly recognized when he was asked to study art at the National University of Art in Buenos Aires, Prilidiano Puyrredon & UINA. The Creative influences and art internships with famed Argentine artists Susana Fedrano, Osvaldo Atila, Marcelo Carpita, Gerardo Cincilolo & Enrique Morales led to becoming a Muralist for political groups and activists in Buenos Aires during the financial collapse of 2001. His dramatic murals focusing on social suffering and his unique approach to portraits and the humanity of his subjects drew the attention of the curators at the BAC, CC Borges and the CCC-Buenos Aires where he was asked to produce works for several one man shows and group exhibition.

I t w a s during this period Francisco would meet his future wife Brooke Gontarek at a street fair in Buenos Aires while she was vacationing from Niceville, FL. He was painting in the street and she had her translator help with the transaction of 2 large paintings that were shipped back to the states. “I knew English” Says Francisco, “but the translator wanted to make the deal so he told me to pretend I couldn’t understand her.” It wasn’t until 2010 when Brooke returned to Buenos Aires to study Argentine Wine, learn Spanish, & teach English that she reunited with Francisco. “I had just arrived in Buenos Aires when Roberto (the translator from years before) informed me that Francisco had a gallery on the street I was living. I went to the gallery expecting to buy a piece of art or so and say hello as best I could. I ended up engaged to the artist instead”States Brooke. This moment in his life became a more carefree, experimental time which prompted Francisco to elaborate on a project called “Dance to your favorite song”. This was an extension of his portraits and an attempt at capturing movement and the inner spirit of the person in a moment of freedom and happiness. He would set up a white canvas and simply ask tourists in the street to pick their favorite song and dance to it while he filmed them. The project was picked up by Asshire who added the creative collaborations of French DJ Linda Shaker and Argentine guitarist Javier Adaro to the project and “Dance” became a world wide traveling festival show.

In 2012 Francisco with his wife decided to see how his art would do in the states so they made the move back to her home town of Niceville. It’s here Francisco has come up with one of his most signature styles the extended canvas pieces. His wife is a Sommelier and had stacks of wooden wine boxes that are too nice to throw away but were taking up a lot of space. Francisco decided to utilize the boxes to create pieces of 3D types of works that incorporate his portraits with an added element of depth and interest. He also recently began adding other found elements to his work including beach sand, burlap bags, spray insulation, and other reclaimed objects, further creating depth and a feeling of being apart of the painting itself. It’s these works that have brought recognition in galleries around the country, numerous 1st place art contest awards, 2014 South Walton Painter of The year, Artsquest Poster winner, and South Walton 2015 Artist of The Year. “I’ve been so lucky to know this area, says Francisco, the people here is the USA and especially in South Walton have embraced me and I am so thankful.” This is a style that will grow and continue to elvolve over the years. 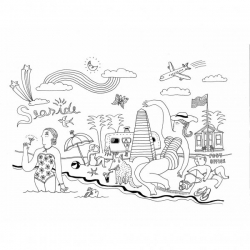 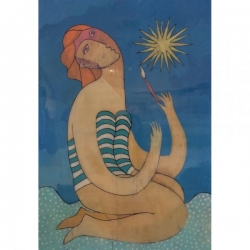 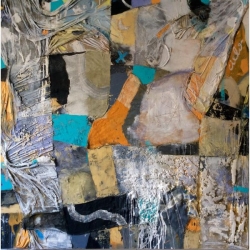 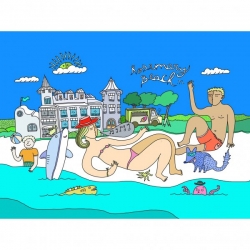 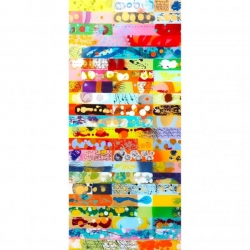 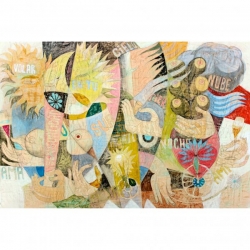 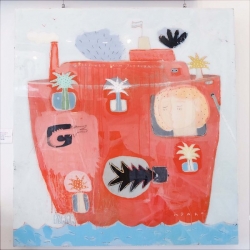 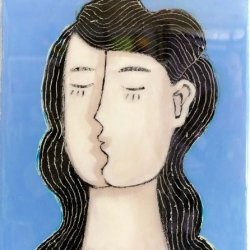 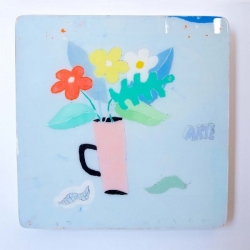 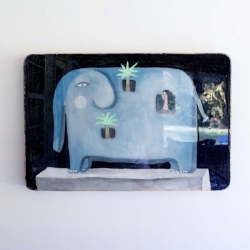 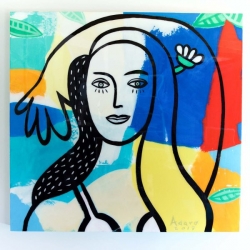 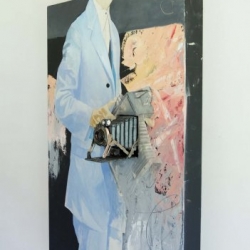 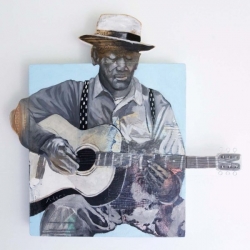 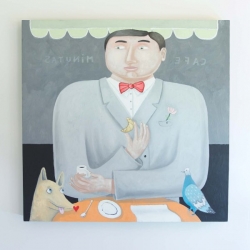 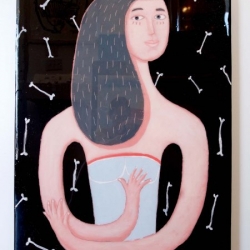 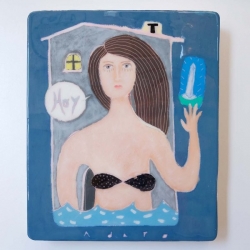 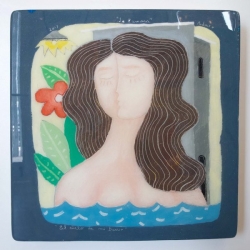 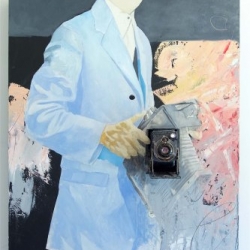 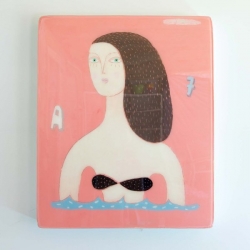 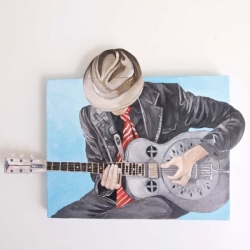 Keep up with 30a art shows, events, new art, artists and more!

Keep up with 30a art shows, events, new art, artists and more!