Curtis moved to Santa Rosa Beach in 2005 and opened his studio and gallery, Fine Art 30A, where his work is currently exhibited. His work moves between both 2D and 3D mediums with attention and focus on surface and subtlety. His work is influenced by a multitude of ideas ranging from nature to ordinary mundane objects.

Curtis, his wife Heather, and son Jackson live on 30A and enjoy all the activities that Northwest Florida has to offer. 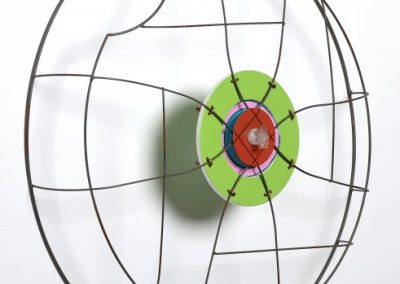 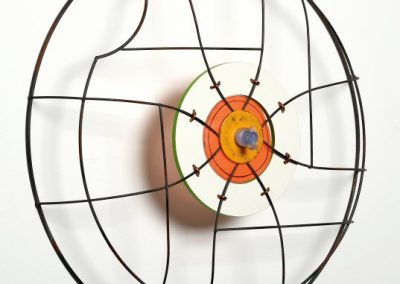 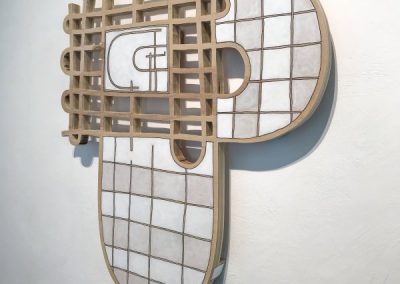 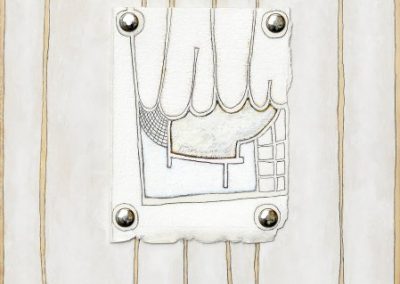 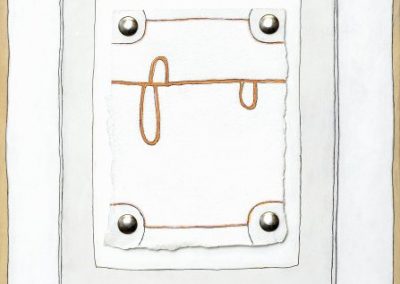 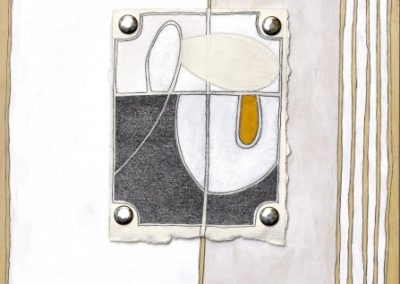 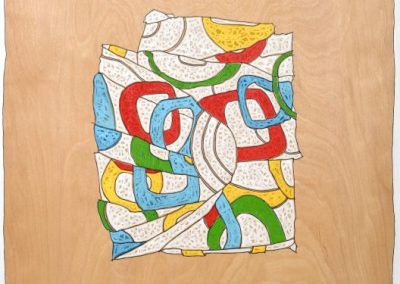 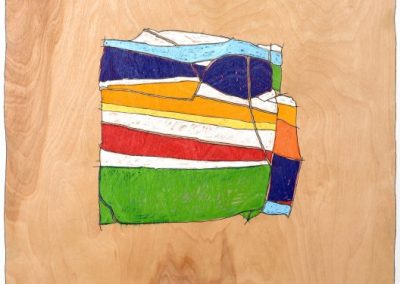